Based on the health risks and local, state and national orders, as well as recommendations from the Center for Disease Control, NRECA has cancelled all in person programs through June 24. Unfortunately, this includes Youth Tour.

Reasons to go From Past Participants 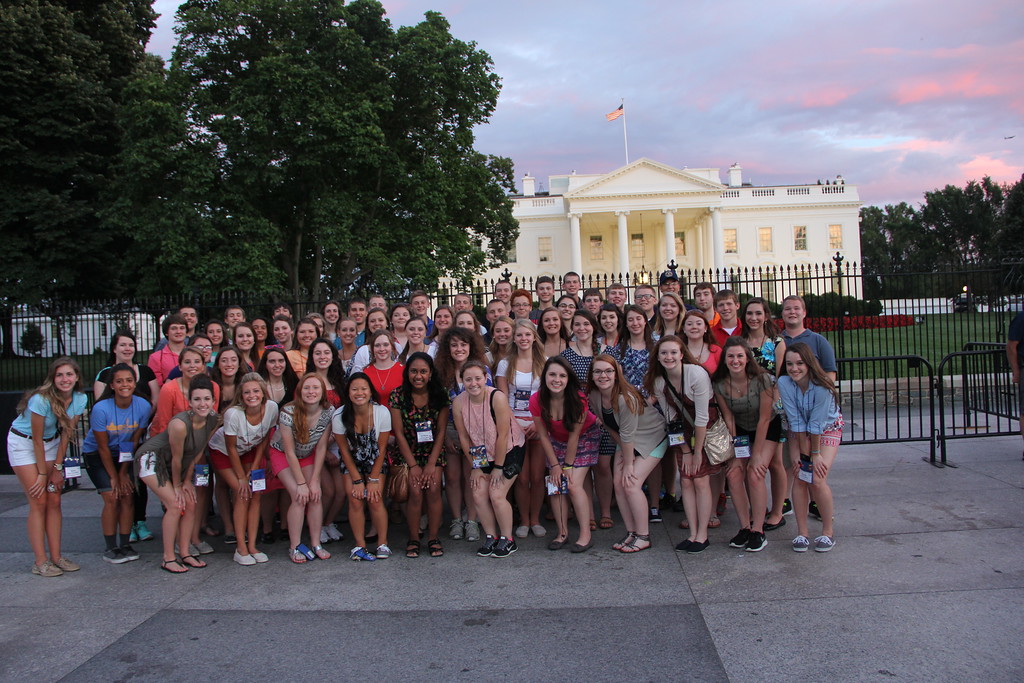 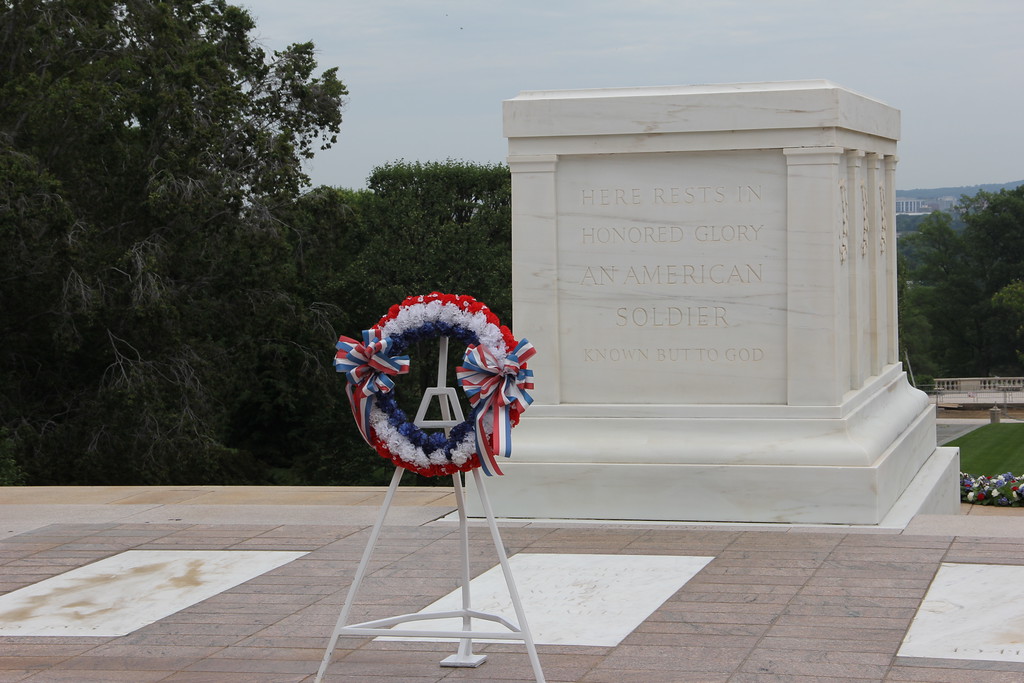 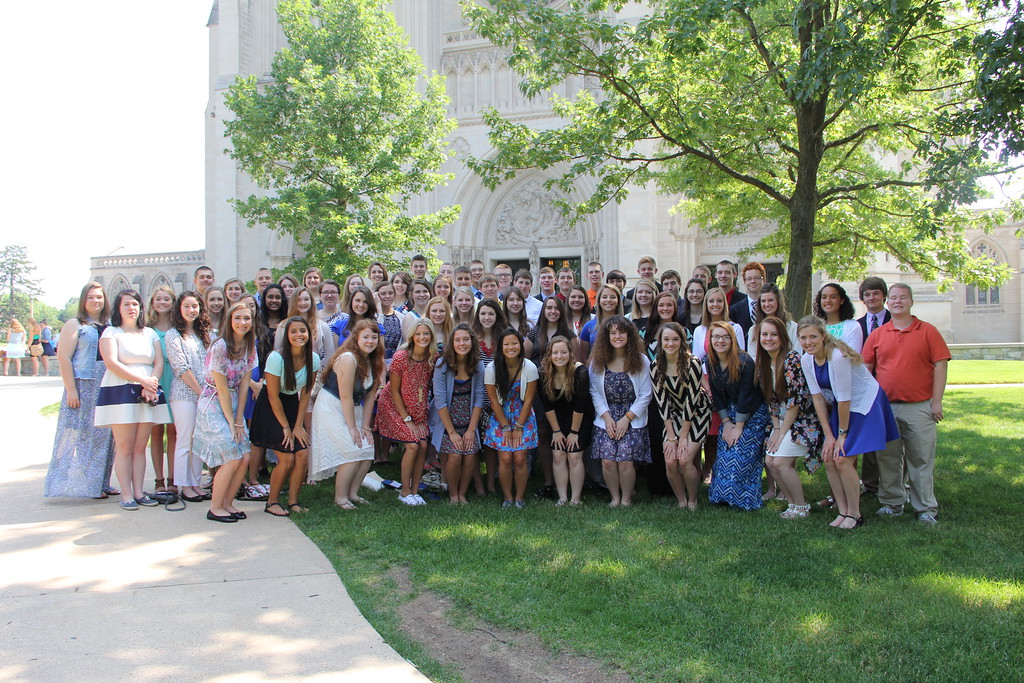 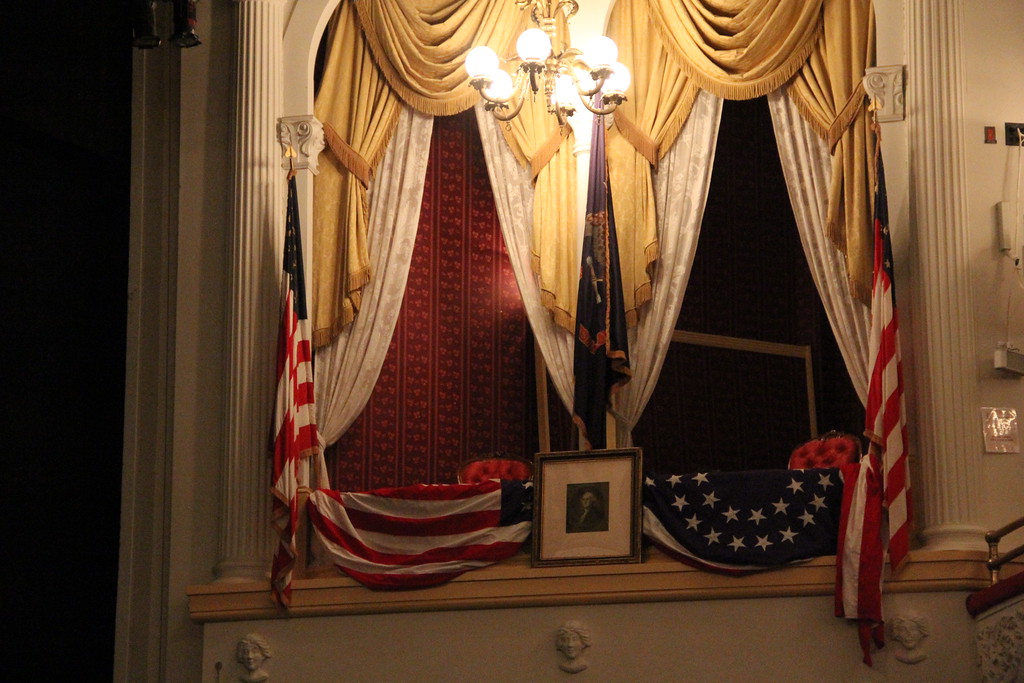 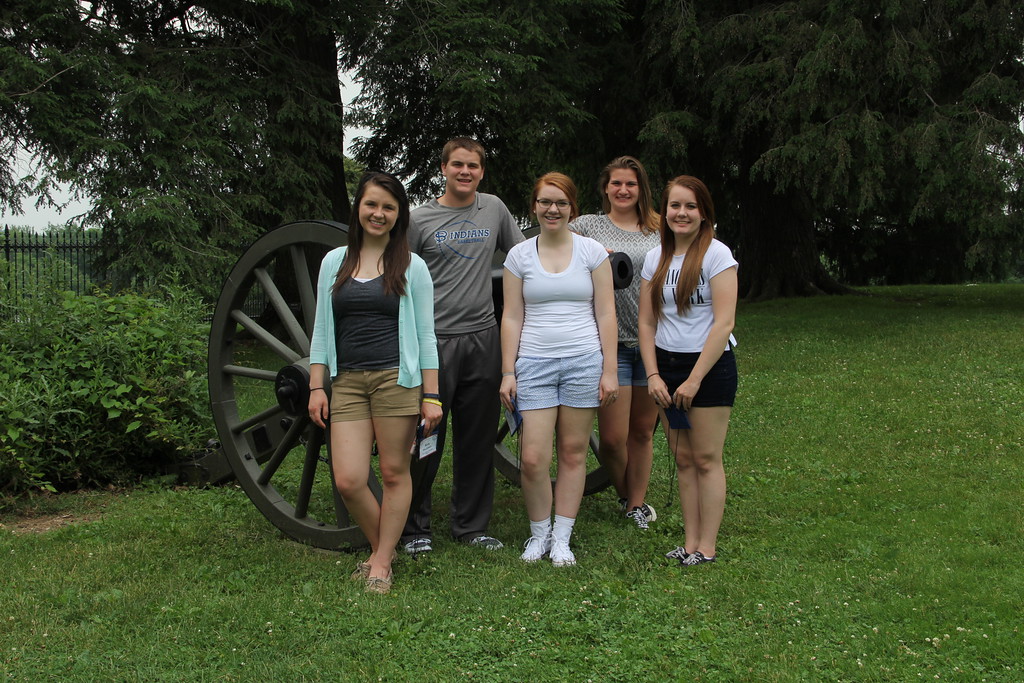 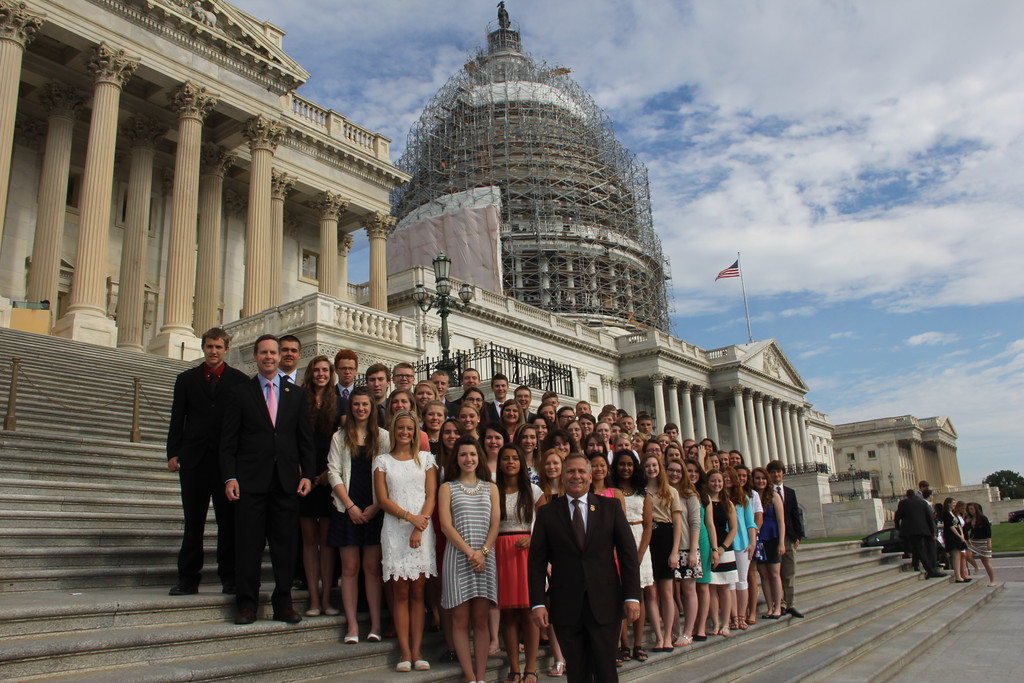 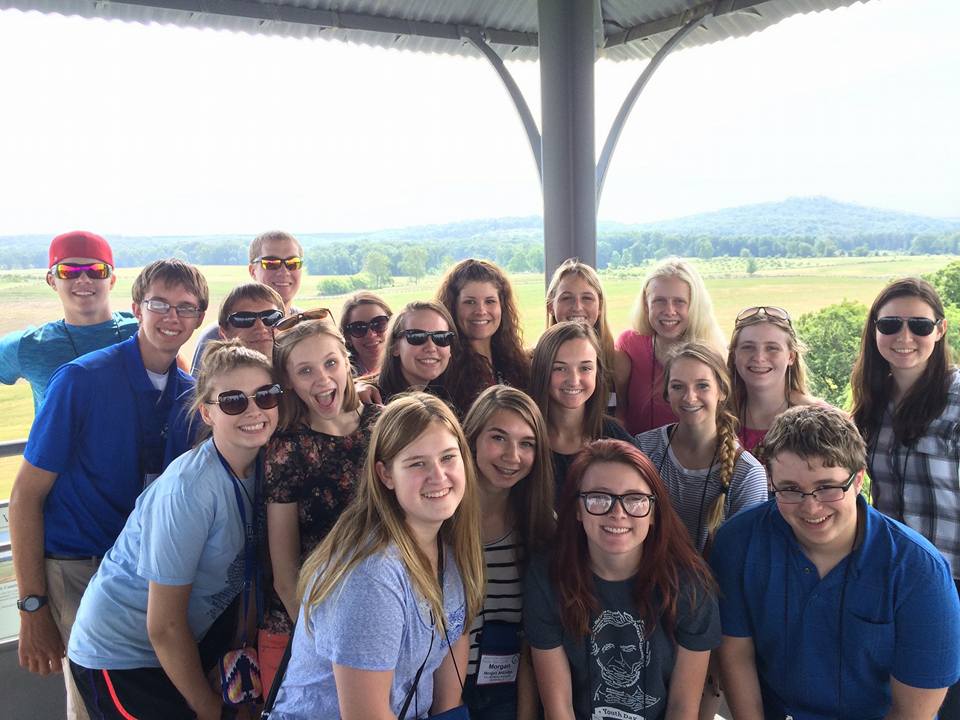 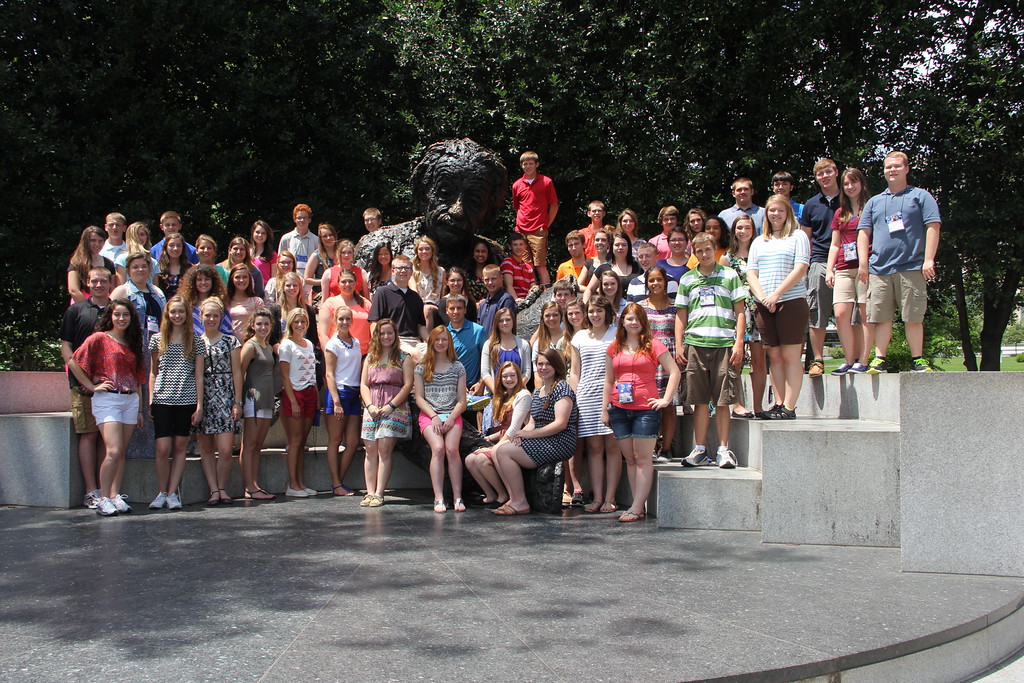 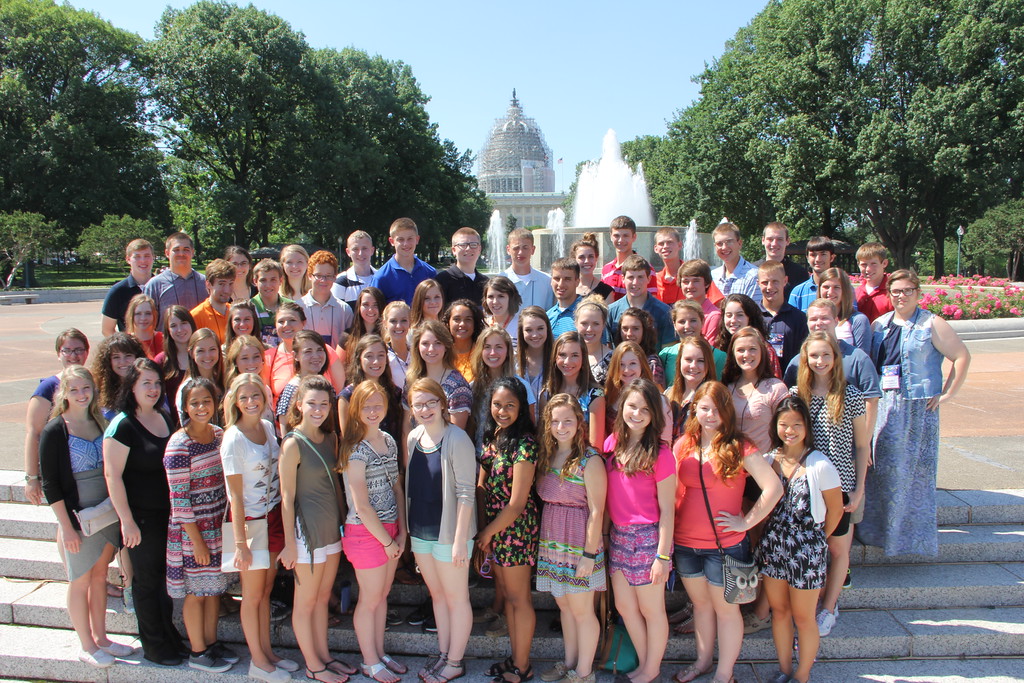 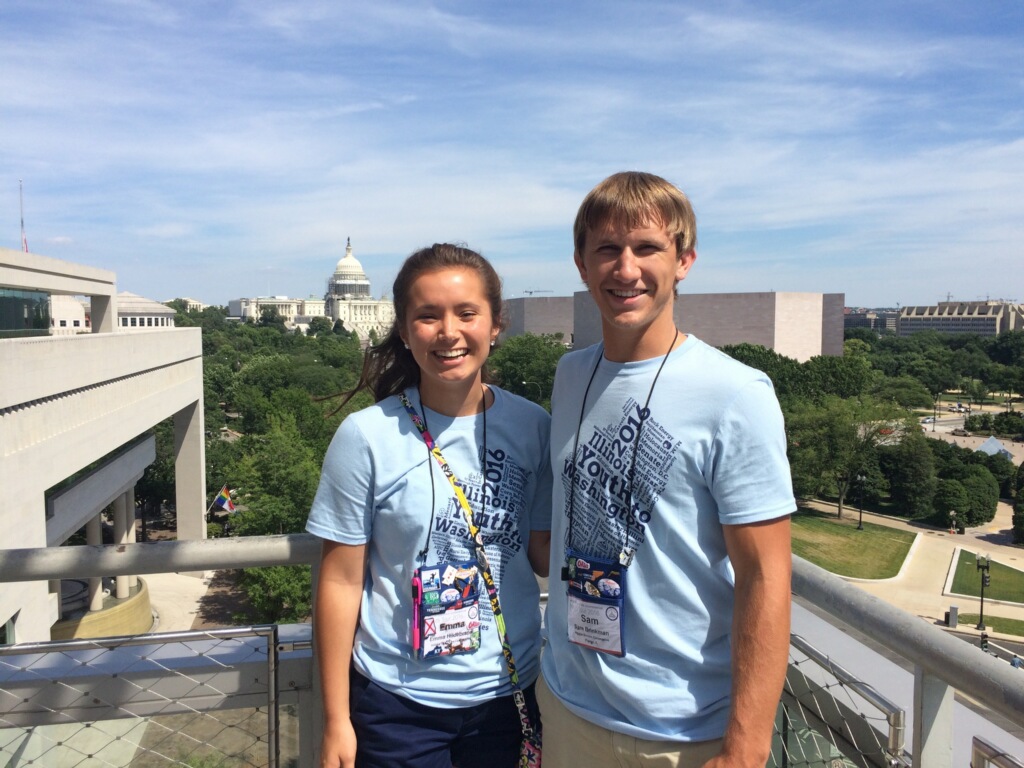 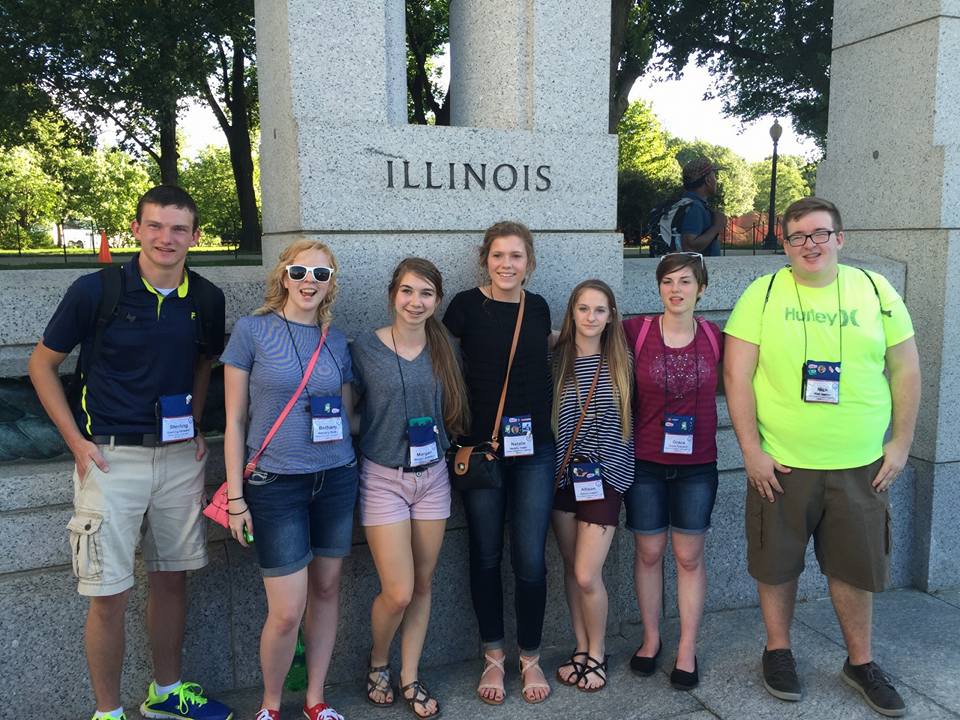 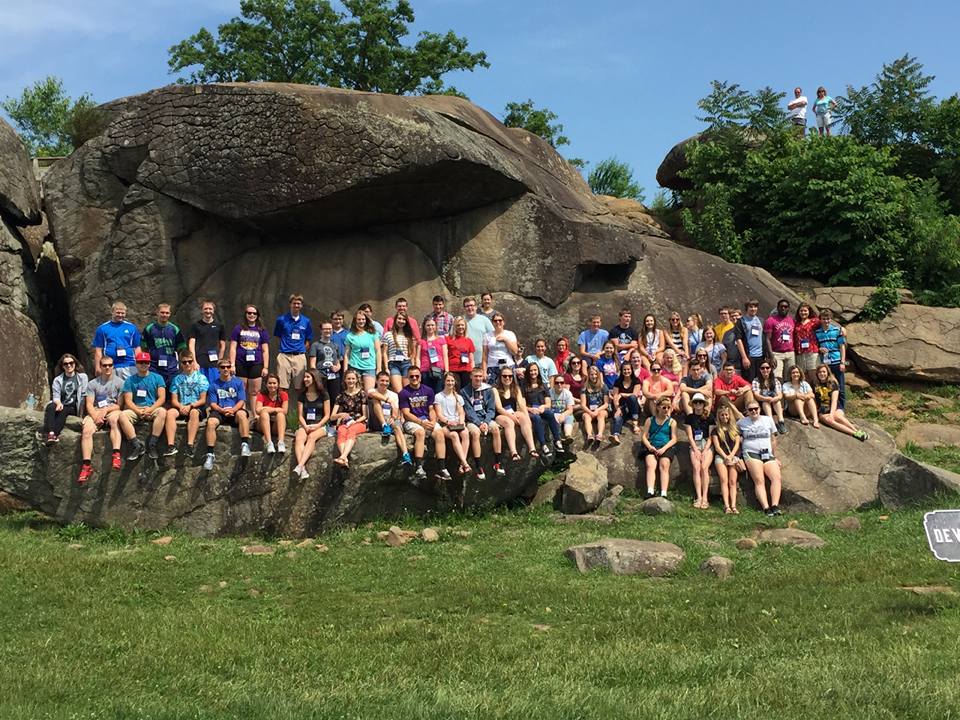 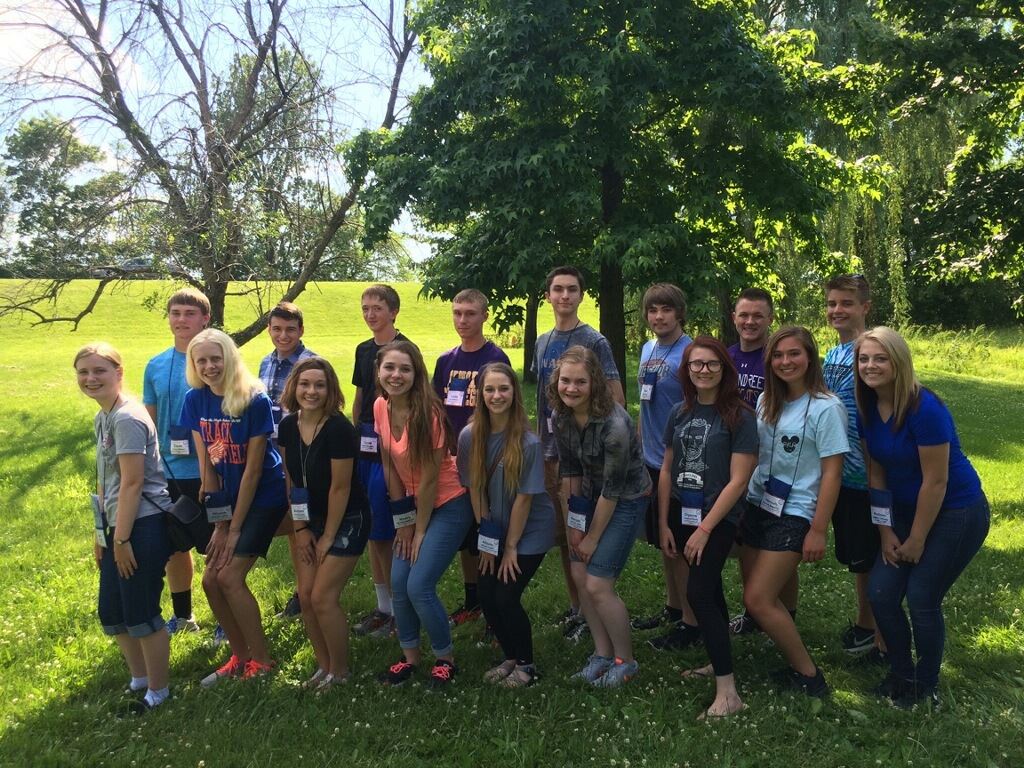 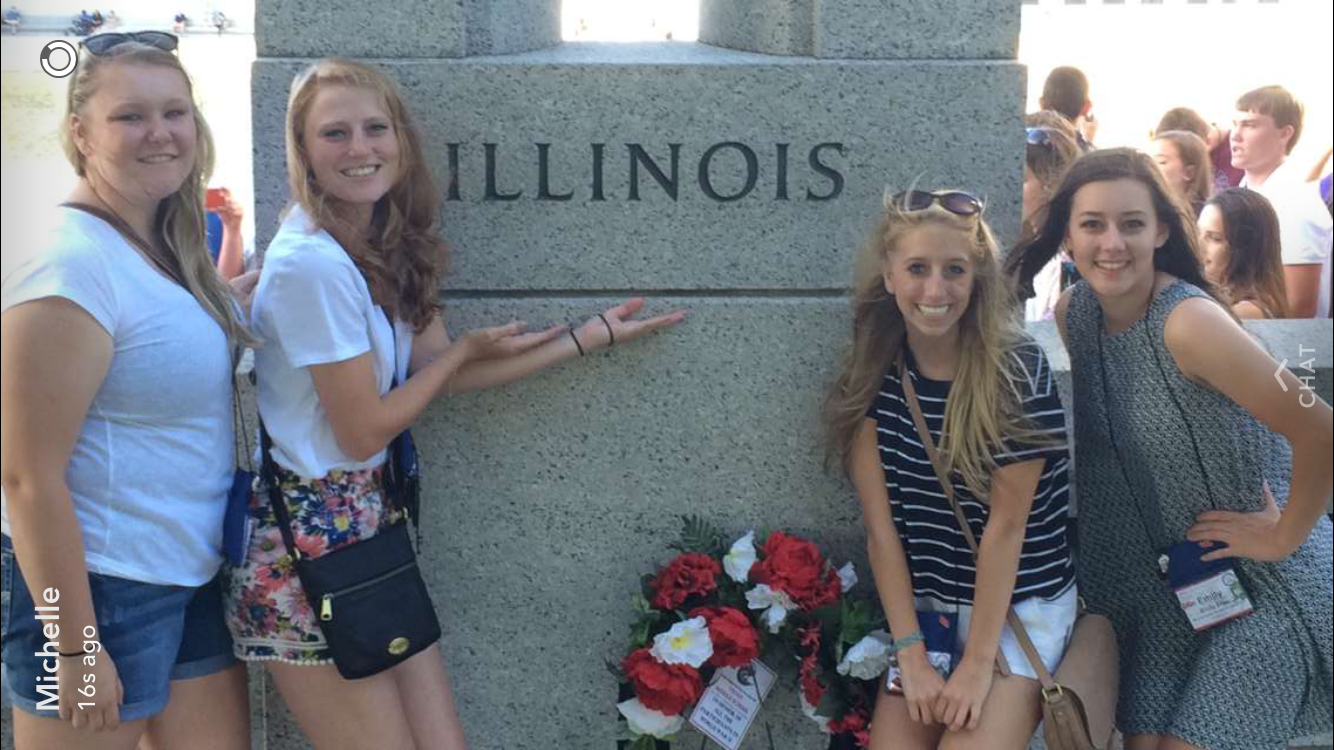 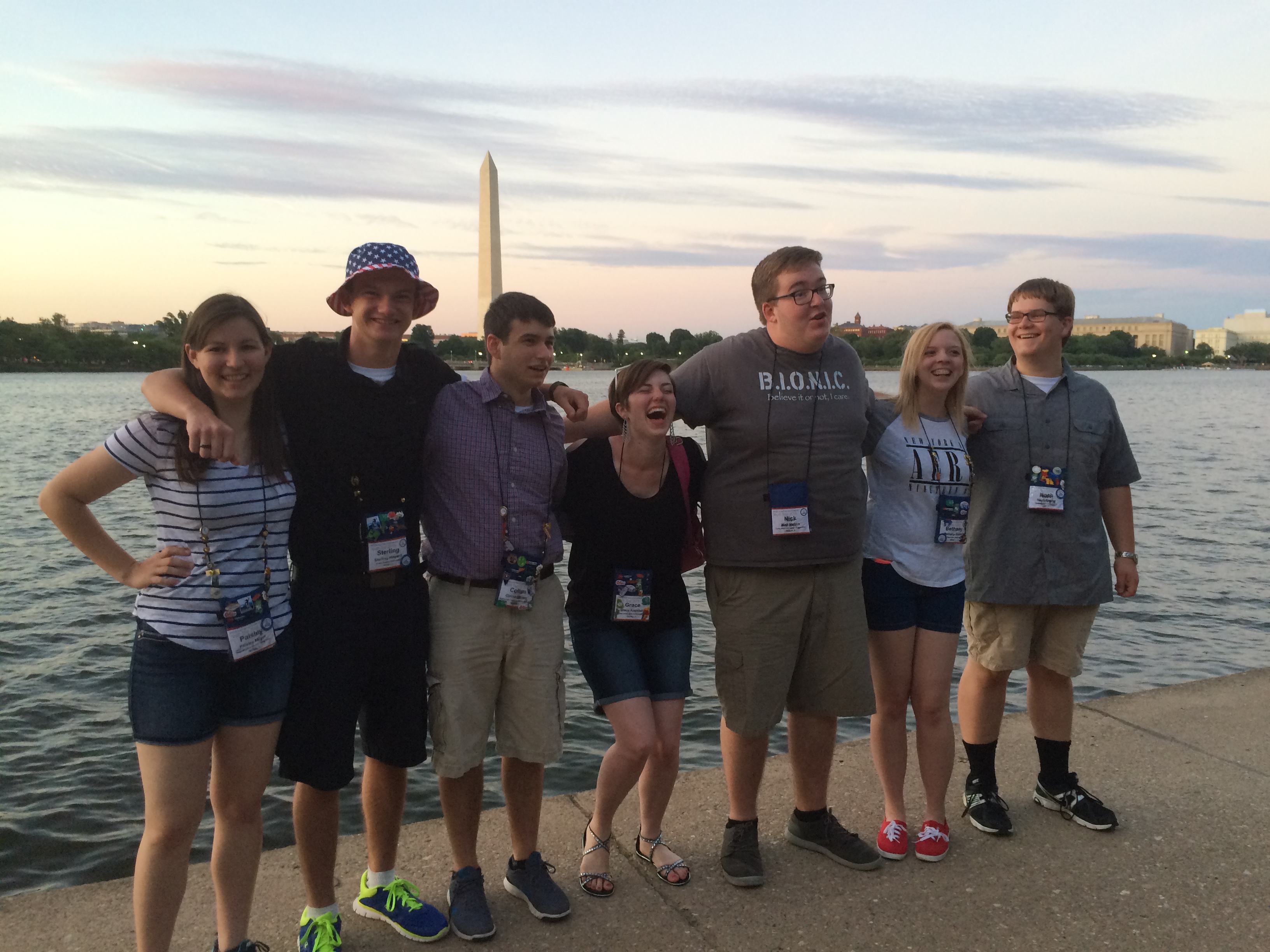 Senator Lyndon Baines Johnson inspired the Youth Tour when he addressed the National Rural Electric Cooperative Association (NRECA) Annual Meeting in Chicago in 1957. The Senator and future president declared, “If one thing goes out of this meeting, it will be sending youngsters to the national capital where they can actually see what the flag stands for and represents.”

Consequently, some Texas electric cooperatives sent groups of young people to Washington to work Senator Johnson’s office during the summer in. In 1958, a rural electric cooperative in Iowa sponsored the first group of 34 young people on a week-long study tour of the nation’s capital. Later that same year, another busload came to Washington from Illinois. The idea grew and other states sent busloads of young people throughout the summer. By 1959, the “Youth Tour” had grown to 130 youths.

In 1964, NRECA began to coordinate joint activities among the state delegations and suggested that co-op representatives from each state arrange to be in Washington, D.C. during Youth Tour week. The first year of the coordinated tour included approximately 400 young people from 12 states. Word of the program has continued to spread and today, more than 1,800 young people and their chaperones’ participate in the Youth Tour every year.

We’re the Association of Illinois Electric Cooperatives (AIEC) – a Springfield, Illinois based service organization for the electric and telephone cooperatives in the state. We perform a number of functions — which you can learn about as you explore this website.

In regard to the Youth Tour, the AIEC coordinates the daily planning of all events and sites of interest for the tour. The tour travels via two chartered buses. The summer of 2009 was the 50th year we’ve sent youth to D.C.

Why We Do This

The tour is designed to provide an opportunity for outstanding rural young people (like you) to better understand the value of rural electrification. It familiarizes you with the historic and political environment of our nation’s Capital through first-hand looks at monuments, government buildings, and cooperative organizations.

Visits with elected officials will give you a better understanding of federal government, the political process, and democracy in general. But perhaps most significantly, the tour gives us an opportunity to recognize the accomplishments of outstanding young people from rural communities. Bottom line: your electric cooperative feels like educated citizens are better citizens and better citizens are better co-op members. This program helps you help your local electric cooperative.

Sites to be Seen